The difference between spraying robots and industrial robots 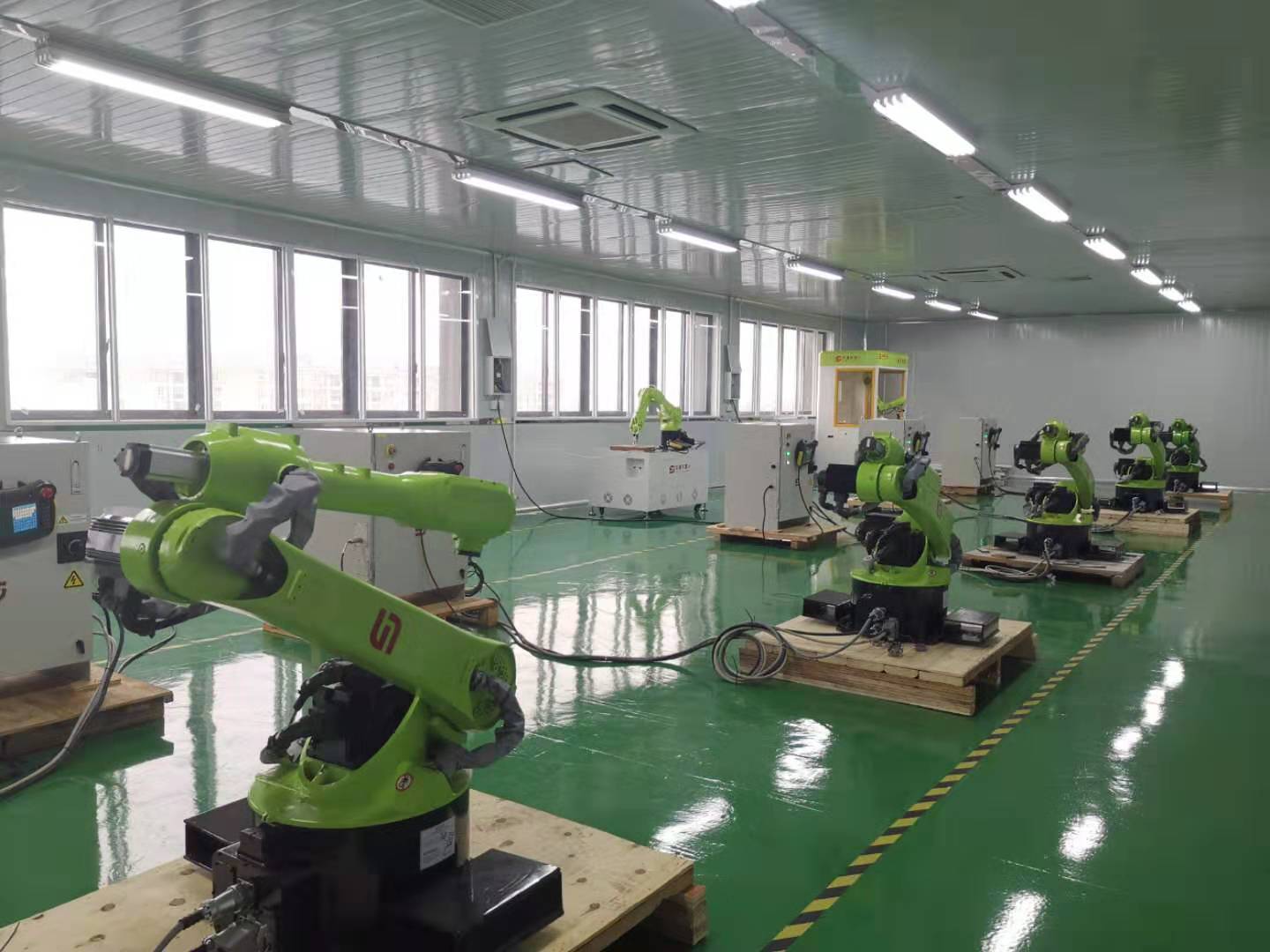 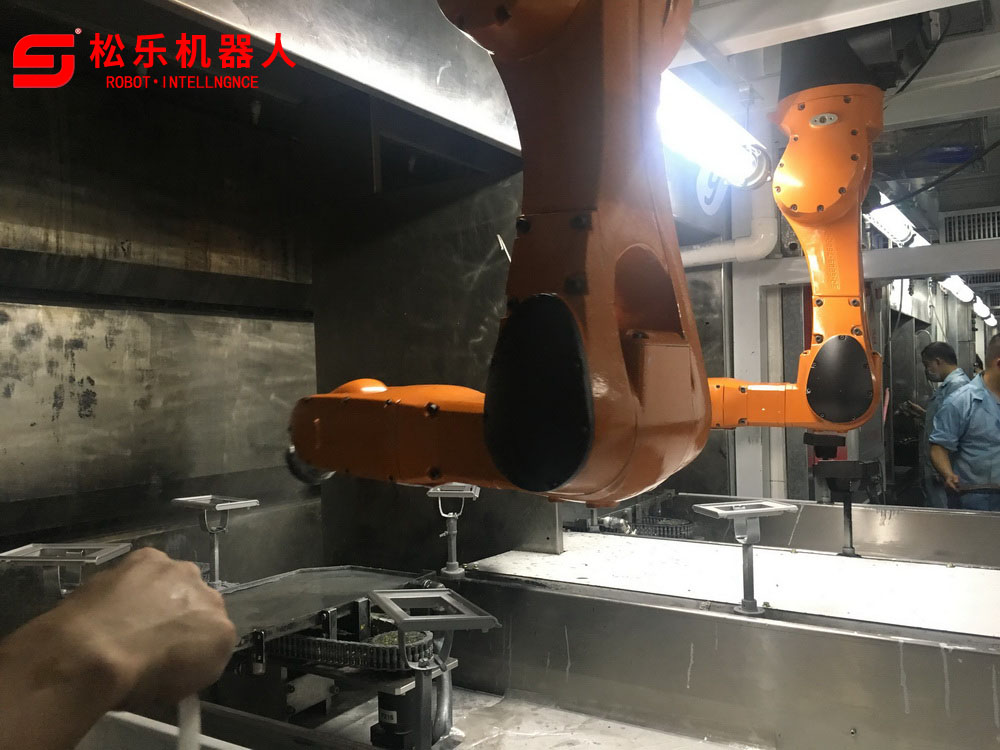 Spraying robot is also a kind of industrial robot, and its composition is the same as the above industrial robot. The spraying robot is mainly composed of a robot body, a computer and a corresponding control system. The hydraulically driven spraying robot also includes a hydraulic oil source, such as an oil pump, an oil tank, and a motor. 5 or 6-degree-of-freedom articulated structure is mostly used, the arm has a large space for movement, and can do complex trajectory movements. The wrist generally has 2 to 3 degrees of freedom and can move flexibly. The wrist of the more advanced paint spraying robot adopts a flexible wrist, which can bend in all directions and rotate. Its action is similar to a human wrist, and it can be easily extended into the workpiece through a small hole to spray its inner surface.