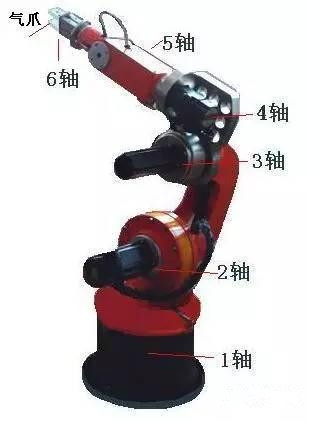 The 6 joints are combined to realize the 6-degree-of-freedom motion at the end. The first joint of a six-axis robot can rotate freely in a horizontal plane like a four-axis robot, and the latter two joints can move in a vertical plane. In addition, the six-axis robot has one "arm" and two "wrist" joints, which gives it the capabilities of a human arm and wrist. The more joints of the six-axis robot means that they can pick up any parts on the horizontal plane and place them in the packaged products at a special angle. They can also perform many operations that can only be done by skilled workers. Generally, industrial robots in spraying, palletizing, grinding, and polishing industries use six-axis robots. 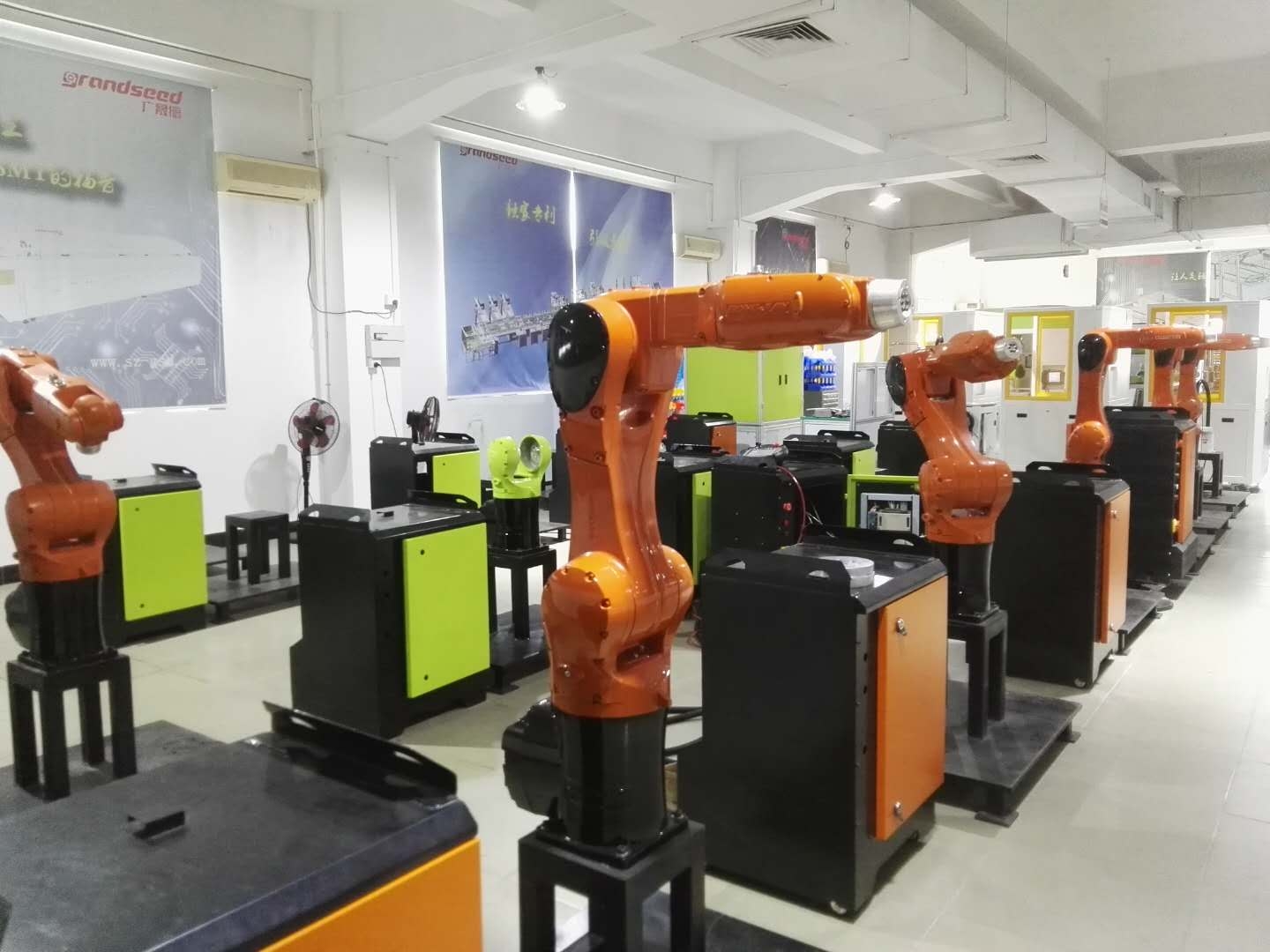 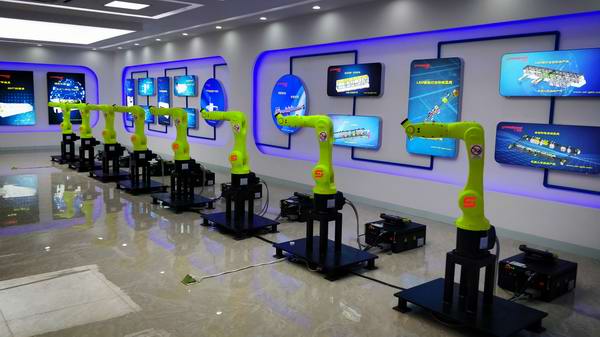