Classification and application of the number of axes of industrial robots

Industrial robots are widely used. It can be said that they can be applied to various industries. Linear robots are also called Cartesian coordinate manipulators. They can be combined into XY cross type, XYZ cantilever type or gantry type through linear motion. Install workpieces required by various industries and set a set of appropriate programs on their sliders. It is the simplest and most practical industrial robot to emerge the work of automatically circulating and linear motion of the workpiece. 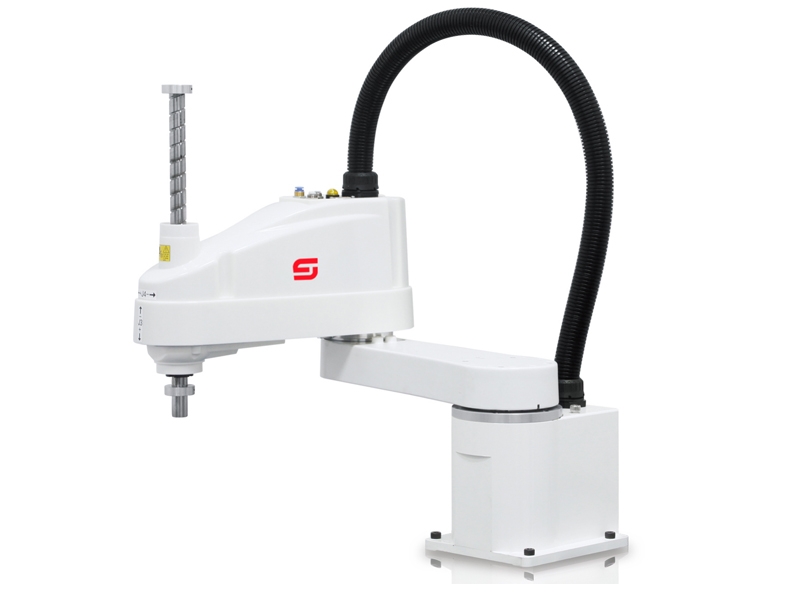 The first two joints of the four-axis robot can freely rotate left and right on the horizontal plane, and the third joint is composed of a metal rod called a feather and a holder. The metal rod can move up and down in a vertical plane or rotate around its vertical axis, but it cannot be tilted. This unique design makes the four-axis robots have strong rigidity, so that they are capable of high-speed and high-repetitive work. 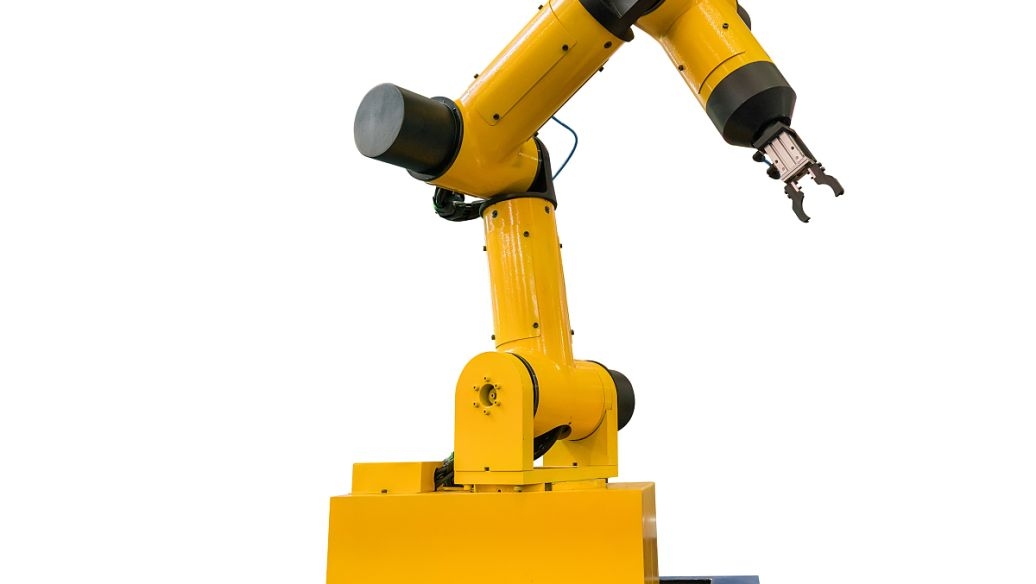 It can be rotated through the three space cycles of X, Y, and Z. At the same time, it can rely on the axis on the base to realize the turning motion and the axis that can be flexibly rotated by the hand, which increases its flexibility. 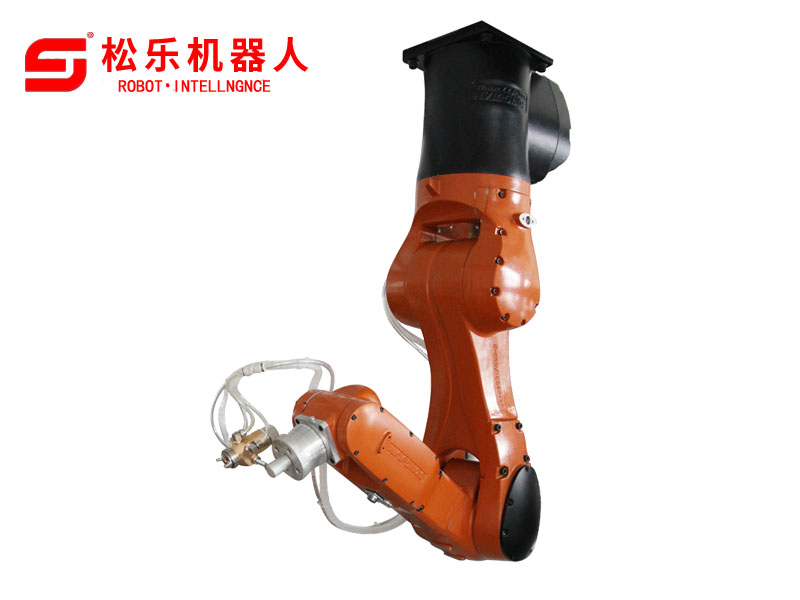 Six-axis industrial robots are one of the most widely used robots on the market. The biggest difference from five-axis robots is that they have an additional axis that can rotate freely. The first joint can rotate freely in the horizontal plane, and the latter two joints can move in the vertical plane. In addition, the six-axis robot has one arm and two wrist joints, which allows it to have similar capabilities as a human arm and wrist. You can pick up the parts with any orientation on the horizontal plane and put them into the packaged product at a special angle. They can perform many operations that can only be done by skilled workers. 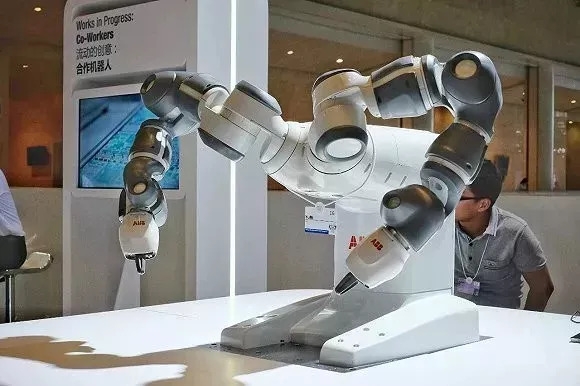 Seven-axis robots are a step forward in the high-end industrialization of industrial robots. Compared with six-axis robots, the extra axes allow the robot to avoid certain specific targets, facilitate the end effector to reach a specific position, and can adapt to certain special working environments more flexibly. In the 3C industry that requires high flexibility, seven-axis robots have adaptability.

At present, the industries where industrial robots are more widely used are metal forming spraying, electronic appliances, plastic forming industry, casting industry, and home appliance industry. As long as it is harmful to the human body and has a relatively high degree of repetition, industrial robots can currently be used to complete the operation.